‍Rev. Brian Akers has been involved in the New Thought Movement since 1992 as a member and leader in multiple spiritual communities. Born and raised in California, Rev. Brian moved in 2014 when he took a position as the Sr. Minister of a small community in Columbia, Maryland which he served for 6 years. He has since become a visible presence in his community affiliating and working with several organizations to support local human service efforts, advocating on issues of Racial Equity, and has most notably founded a new religious denomination; Oneness New Thought. 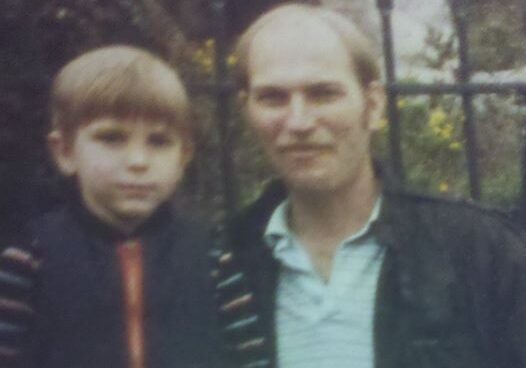 Rev. Brian was raised by a single parent who would eventually be diagnosed with schizoaffective schizophrenia. While he was a doting father who taught his son about the importance of love and community, Rev. Brian’s father was ill prepared to raise a child on his own. That meant Rev. Brian was raised, in large part, by American Society and the communities in which he lived. From family friends to teachers, coaches, parents of friends, community human service workers, and even a few truly exceptional individual adults, Rev. Brian was cared for by a transient “village” of compassionate and kind-hearted individuals spread out over the many years of his childhood. This is where his love and faith in Humanity was first cultivated.

Currently, with the help of his wife Kimberly, Rev. Brian looks to create a New Thought Religion known as Oneness New Thought, works to bring a Racial Equity Lens to institutions such as local governments, for-profit, and non-profit organizations, and works tirelessly in the current social movement for the Abolition of White Supremacy. Rev. Brian is committed to bringing reformation and practicality to New Thought and Religion in an attempt to reach audiences and communities that have been historically disenfranchised by faith communities, have outgrown their childhood theologies, or thought that “religion” wasn’t for them. 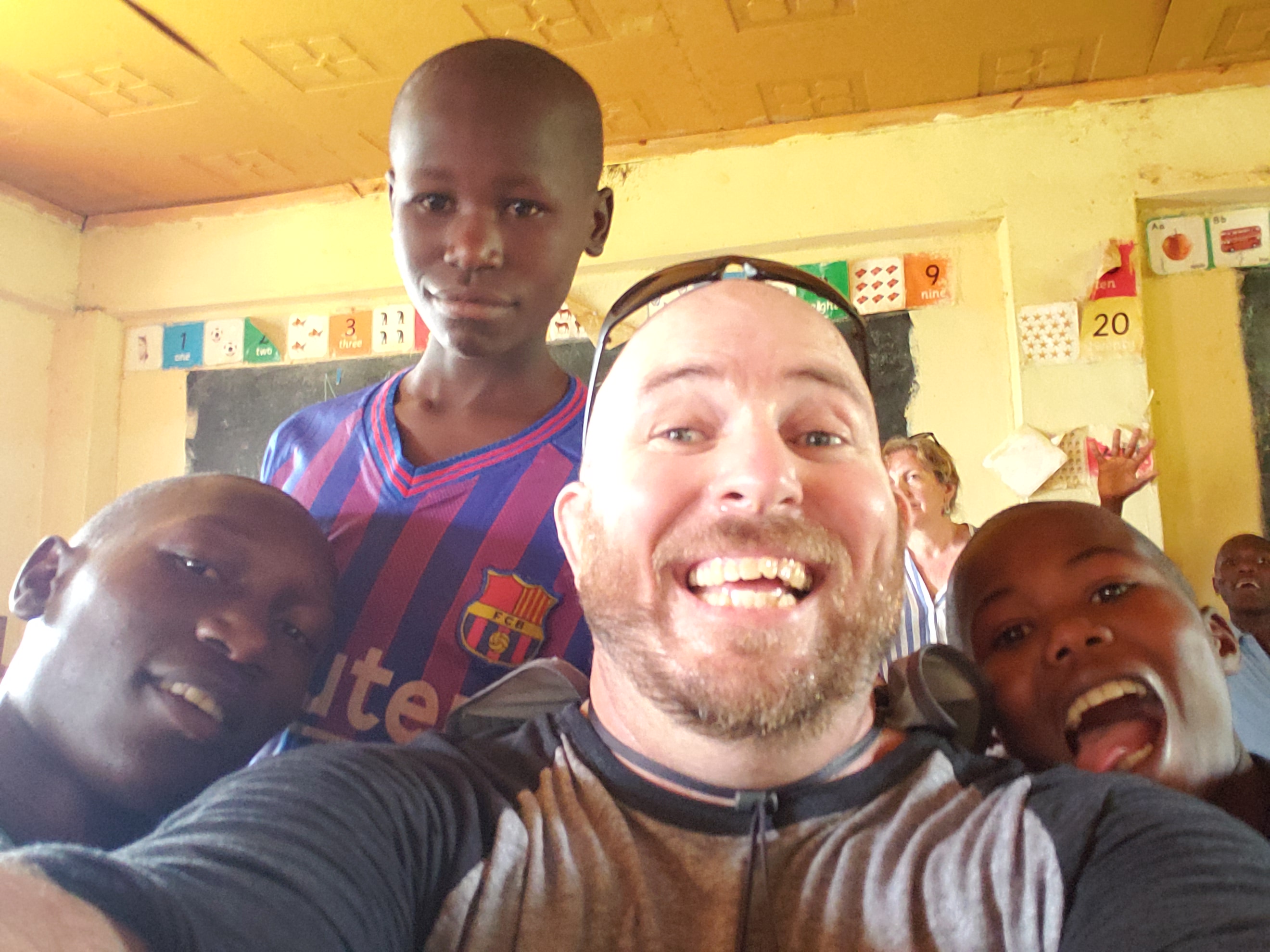 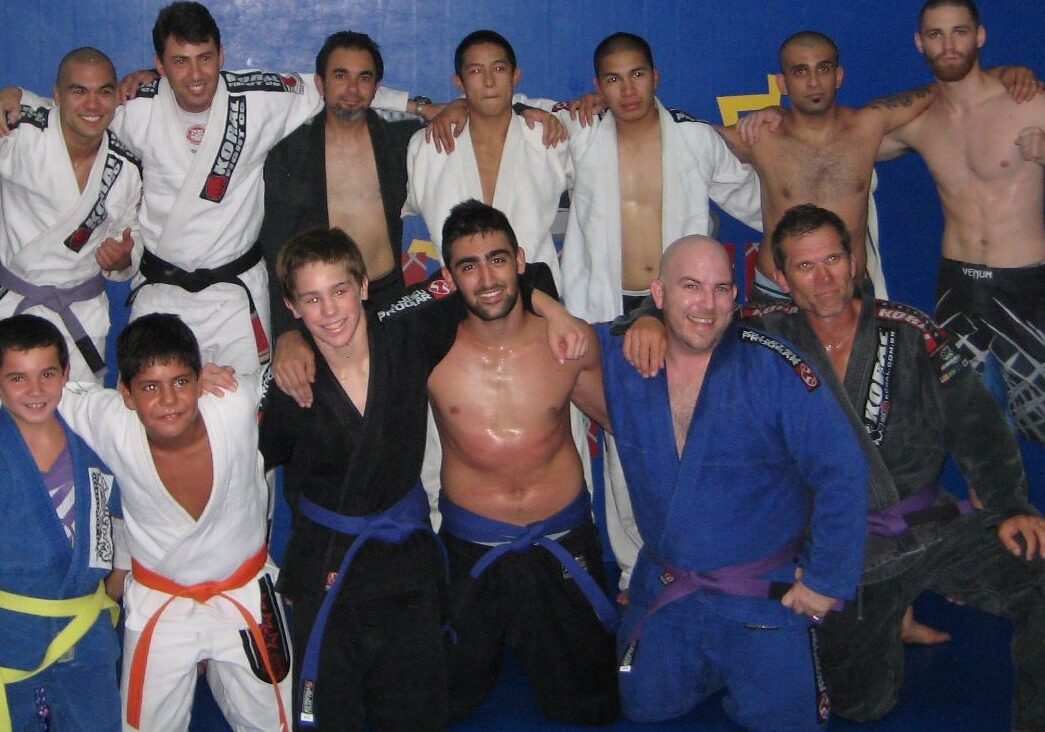 The “Lighter” Side of Life

Rev. Brian is a former Mixed Martial Artist, dirt bike enthusiast and all-around thrill seeker. From off roading to watersports, Rev. Brian grew up with a wild and active thirst for life and living. Never the model student, Rev. Brian has gained the majority of his education through life experience, trial and error, and a fearless willingness to try new things and challenge himself physically, mentally and, spiritually. While his fighting days are over, he is still a Brazilian Jiu Jitsu practitioner and holds the rank of Purple Belt. When he’s not trying to live out his ministry in the world, Rev. Brian is helping his wife raise their young daughter and trying to find new ways to bring excitement and entertainment into his life and the lives of those around him.
Thank you! Your submission has been received!
Oops! Something went wrong while submitting the form.